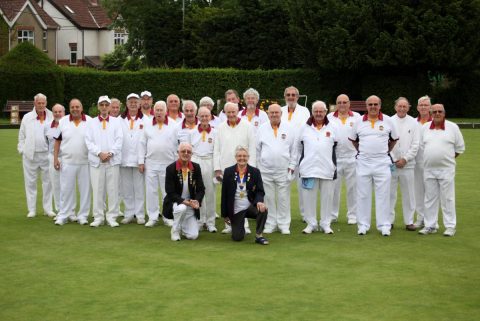 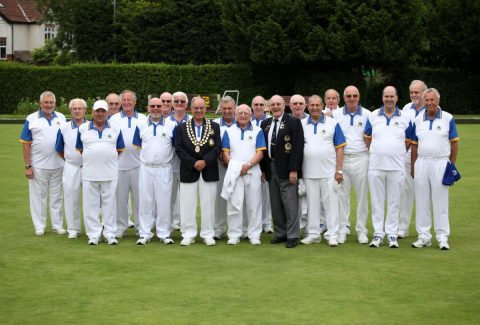 DEVIZES Bowls Club continued their centenary celebrations by hosting Bowls Wiltshire men’s representative side for a six-rink match on their green at Long Street.
Devizes only took the honours on two of the six rinks, managing a draw on another as they went down 112-100 to the county men’s representative side.
Top rink honours were shared for the Devizes men with the foursomes skipped by Dave Reeves and Colin Little both winning by four shots.
Devizes men’s captain Dave Greenwood’s rink skipped by Gerald Webb managed to draw their match 16-16 against the Wiltshire county officials rink skipped by 2017 president John Southern.
“The match was played in a good spirit befitting the occasion and was on total shots and I believe the BWM won by a few shots,” said club spokesman Gerald Webb.
“Dave Greenwood (Devizes men’s captain) spoke about how the green was given to the club in 1919 and how the club had grown into the success it is today.”

Report courtesy of Dave Eaton and the Wiltshire Gazette and Herald.