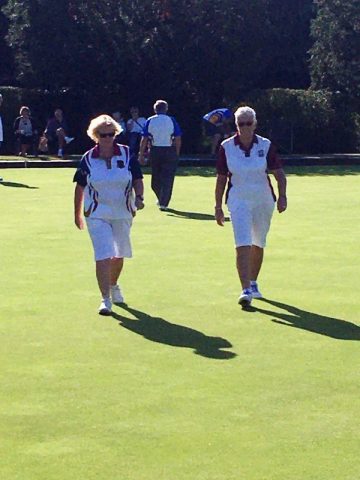 Amongst the first games played was the semi-final of the Ladies Unbadged 2 wood Singles.

Devizes’ Dawn Holt was drawn to play against Vanessa McCormack of Amesbury.
After an evenly matched start, Vanessa managed to pull ahead and Dawn admitted defeat after 18 ends.

Although very disappointed with her performance on the day, Dawn was heard to say,

“There’s always next year! If somebody had told me at the start of this season that I would end up playing in a County semi-final, I would have been delighted!   Congratulations to Vanessa on a match well played.” 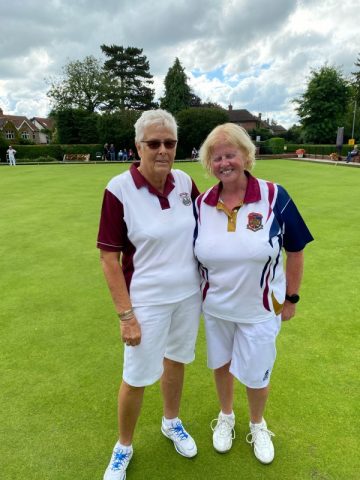